From Marilia, São Paulo, Brazil. I have been always fascinated by technology and have always wanted to be the creator of something. Nowadays this dream became true, I create solutions to problems through code.

Currently working as a software engineer in Germany. Mainly with Scala and Ruby.

Worked as a full-time developer mainly focused on Ruby on Rails, jQuery, MySQL.

During my time at the company, I worked as a full-stack developer within a team using SCRUM methodology of software development, mainly focused on Ruby on Rails but performed many tasks featuring JavaScript in the company's main product: QueroBolsa.

One of the 5 members of an international team which had the focus on innovation. As a Java Developer, the main goal of the project was to design the prototype as a proof of concept that our innovative ideas: to integrate Social Media with softwares of banks in Germany were there to help. Much of our progress was documented here.

Part of the infra-structure team, specifically into the Storage & Backup area, the main responsibility was to present metrics and updated data between peers from the USA, Russia, China and Brazil.

Through a government sponsored program called Brazil Scientific Mobility Program, I had the opportunity to study a whole academic year in the USA with a full scholarship. After completion of the academic year, the goal is to return to Brazil to complete my degree and transfer the knowledge along my experiences acquired in the country.

Graduated in the Universidade Federal de São Paulo (UNIFESP), in the Institute of Science And Technology. 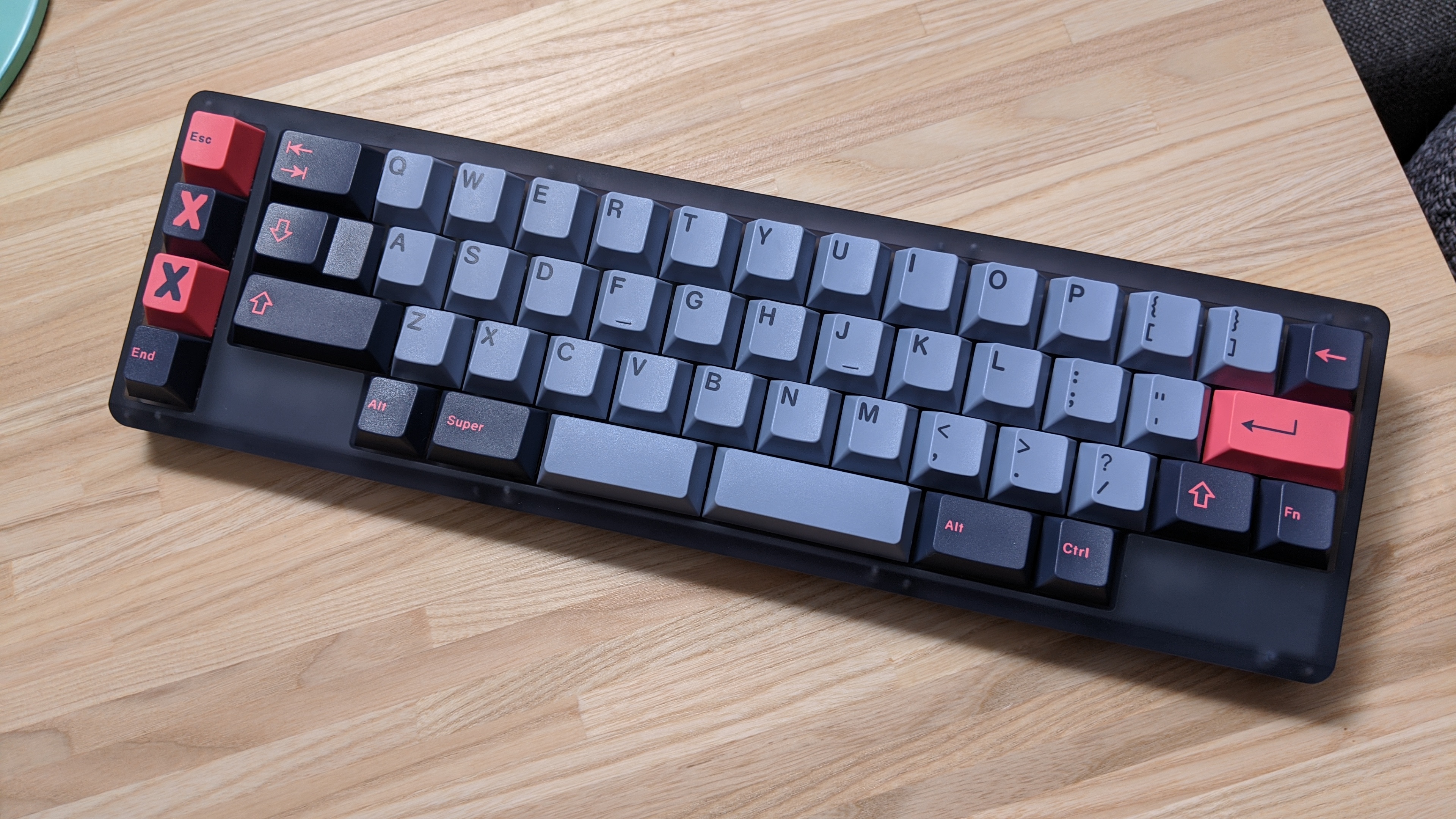 On my free time I like building and modding mechanical keyboards.

I developed a passion about these input devices and spend many hours fine-tuning their feeling and sound to my taste. I even started a small YouTube channel where I publish typing tests of some of my creations. 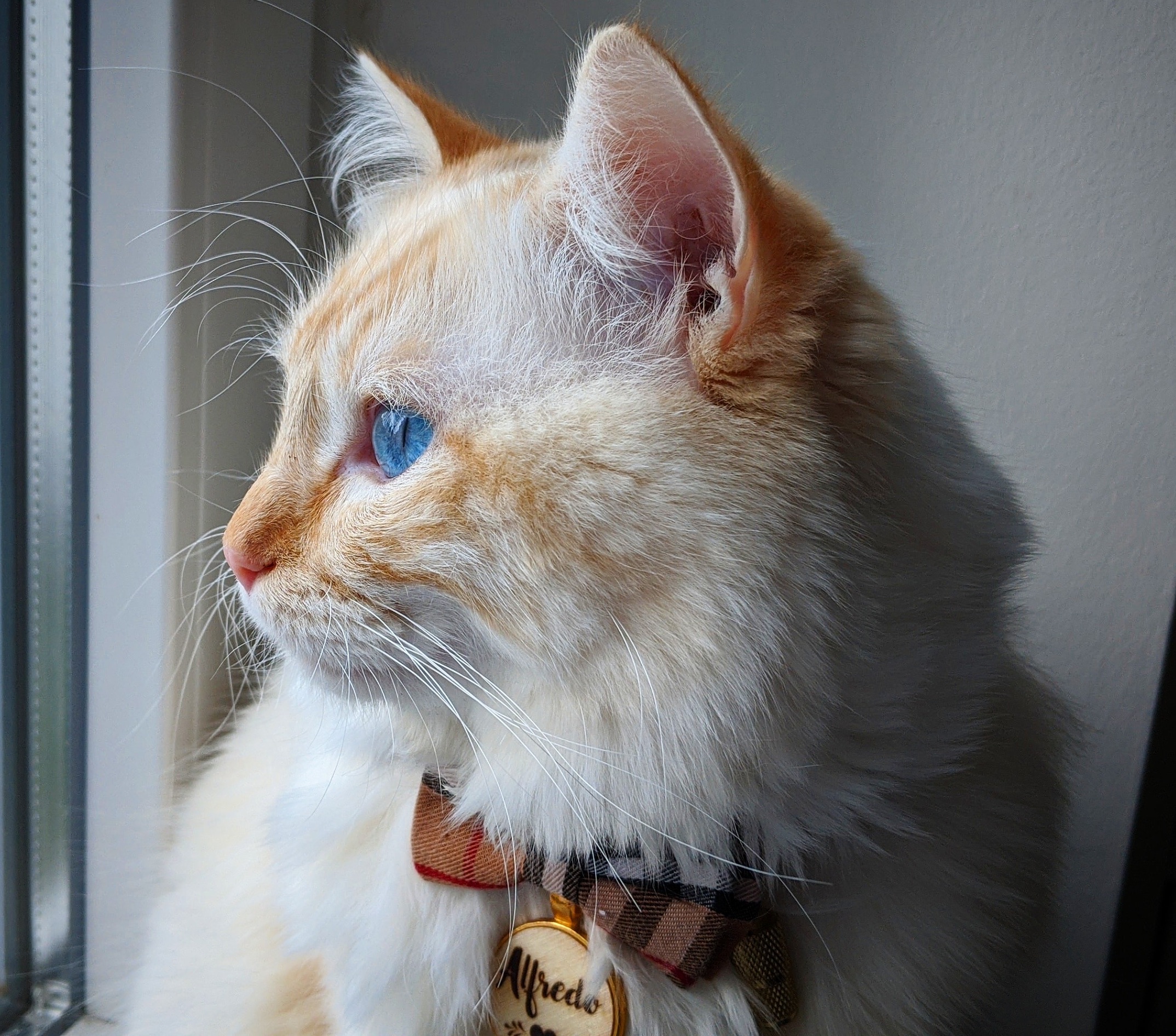 I'm married and we have a cat named Alfredo, he looks like an angel but that's the opposite of how he behaves.